EMBASSY OF THE ALIENS

The appearance of aliens, and the often violent and exploitative behavior and intentions that pop culture ascribes to them, are entirely products of our own imagination. Aliens come from inside ourselves.

The Embassy of Aliens is a diplomacy initiative to develop and promote intragalactic tools through which to develop a reimagining of aliens. The first tool to be launched is a musical instrument that facilitates communication between humans and their inner aliens.

The project hopes to challenge the way we think about the stereotypes, stigmas, and borders we project onto others, societies and worlds. 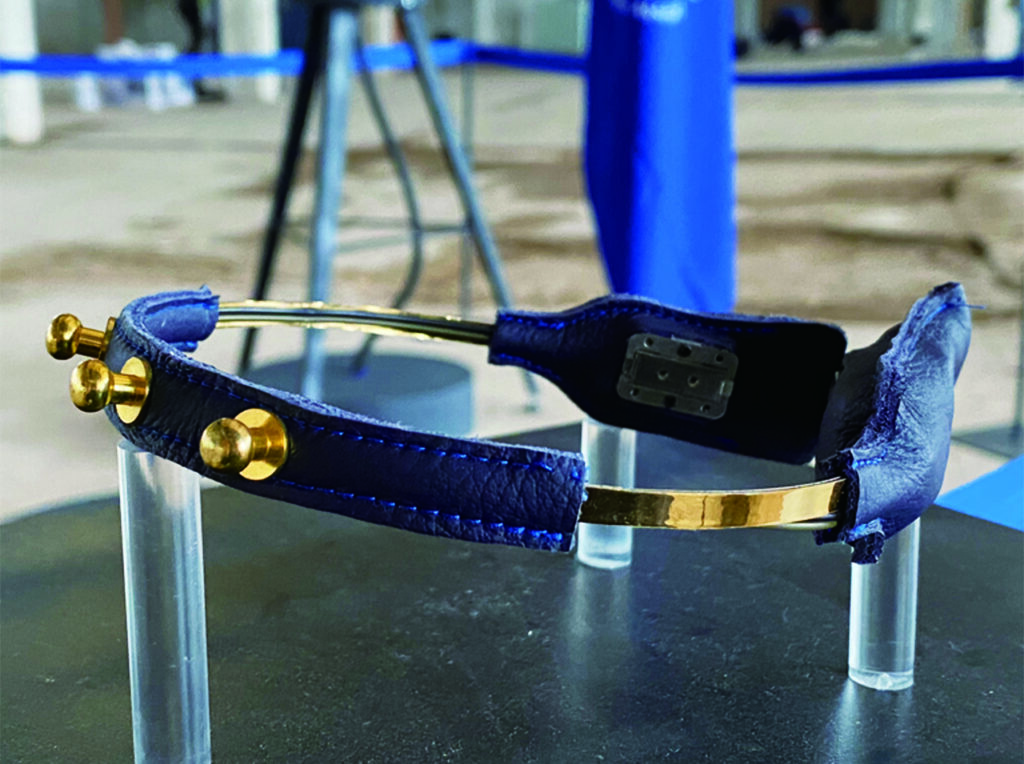 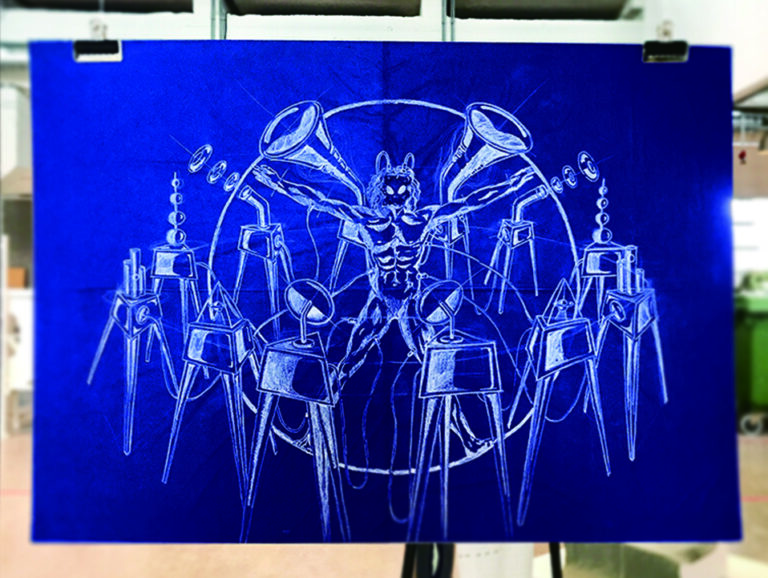